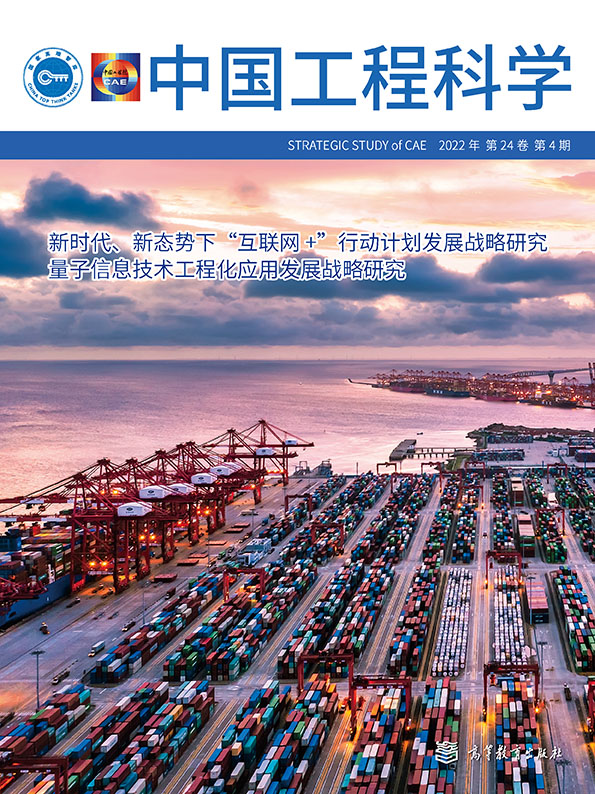 Since the Overall Planning of the South-to-North Water Diversion Project was approved 20 years ago, the supply and demand situation of water resources and water ecological environment problems in North China has undergone profound changes. Therefore, optimizing the subsequent route becomes significant for adapting to the new development situation in North China and for implementing major national strategies. The Beijing‒Tianjin‒Hebei region is the major water-receiving area of the follow-up project of the eastern route of the South-to-North Water Diversion Project. Analyses of the long-term supply and demand trend, spatial distribution, and structural characteristics of the Beijing‒Tianjin‒Hebei region exhibit that from the long-term supply and demand trend, the gap of water resources in this region is 3.9×109~6×109 m3, and the growth of water demand is mainly contributed by the central and western urban areas, which are also key areas for implementing national strategies such as the construction of the Xiongan New Area. Moving water supply centers westward by establishing a new route into Beijing via Baiyang Lake while usingexisting river channels allows the route of the project to cover the shallow groundwater overexploitation areas to the largest extent, which is also conducive to the supply of ecological water for rivers and lakes. By this means, the eastern route can satisfy the requirement of the region for high-quality development owing to its comparative advantages of multiple series water systems, wide coverage of artesian water, strong capacity of regulation and storage, and high comprehensive benefits. Considering the new situation of the follow-up project planning and construction, we reviewed the major issues including the function positioning, overall layout, and route orientation of the project, and proposed a conception for optimizing the follow-up project of the eastern route, thereby providing a reference for promoting the high-quality development of the South-to-North Water Diversion Project.